It is all about the work 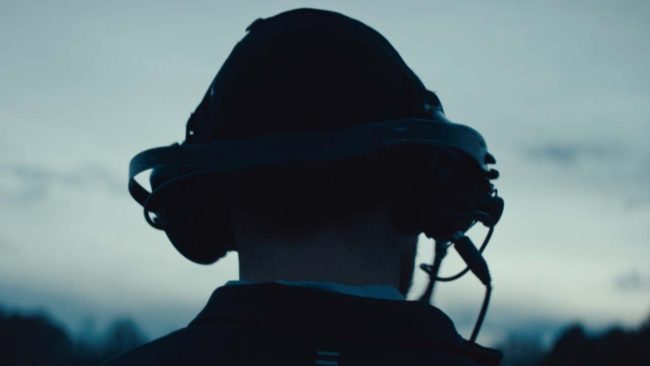 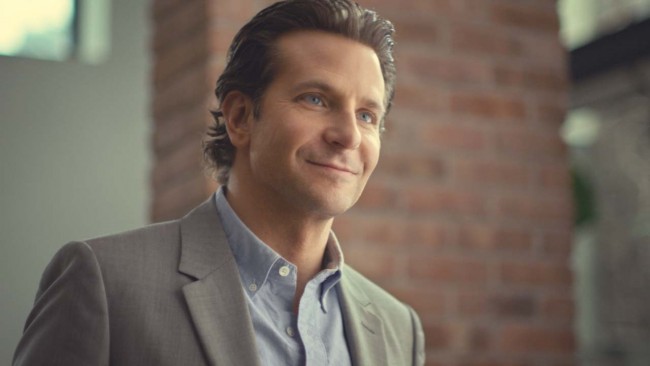 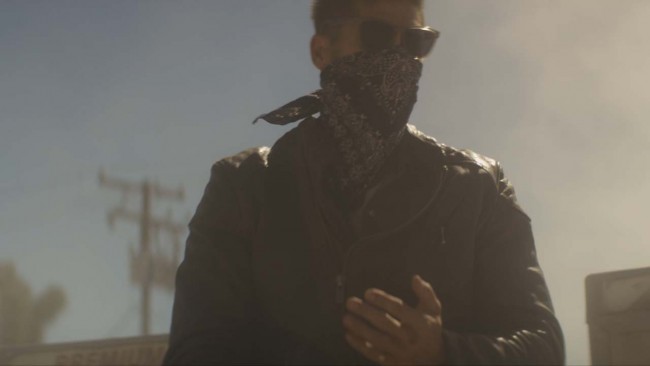 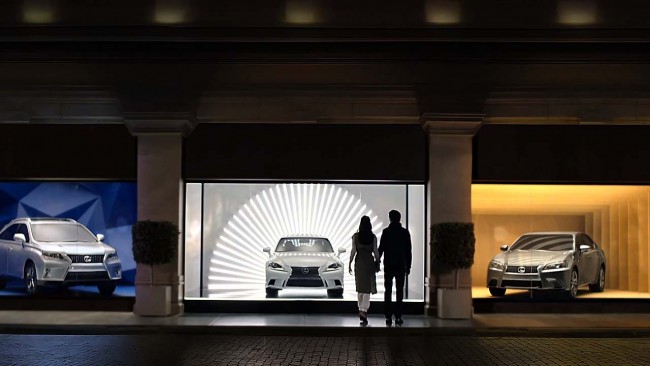 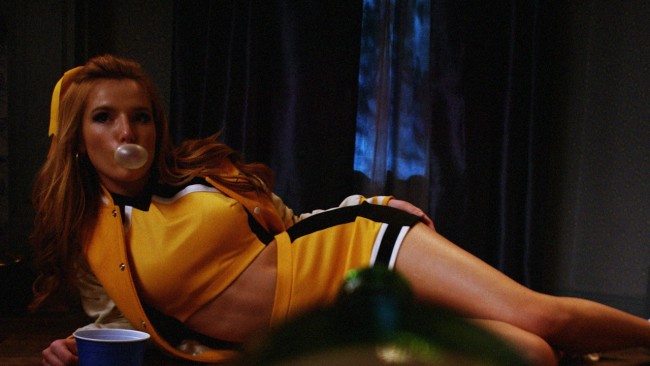 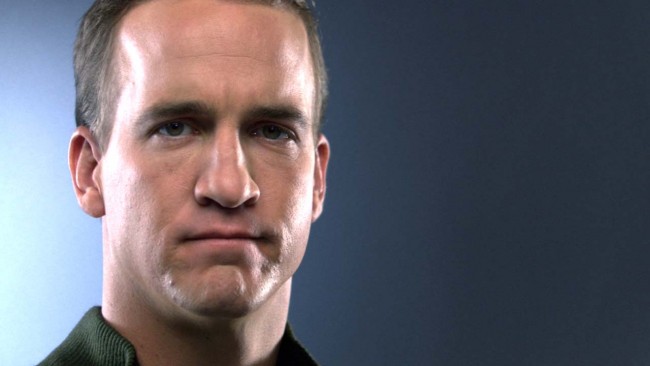 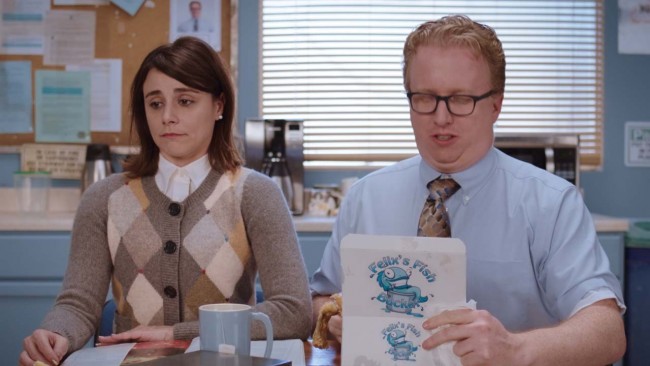 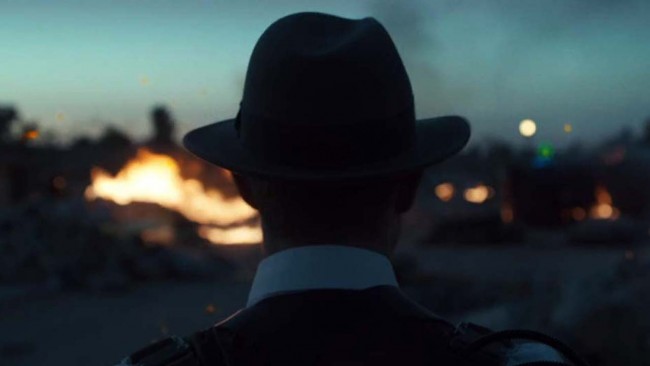 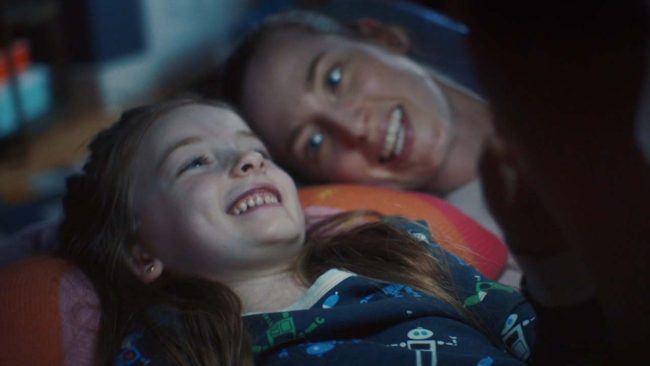 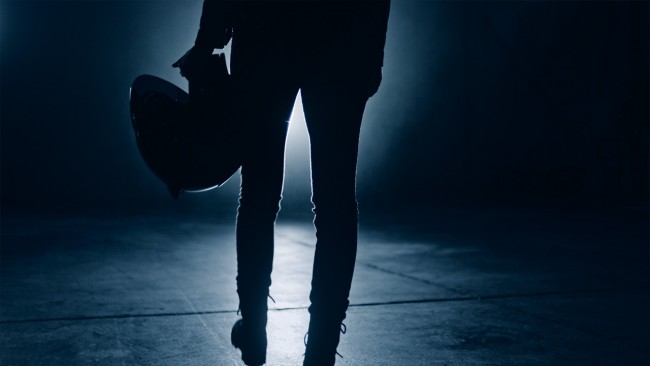 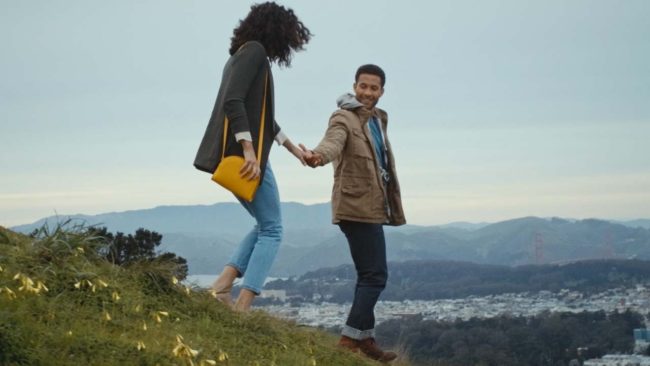 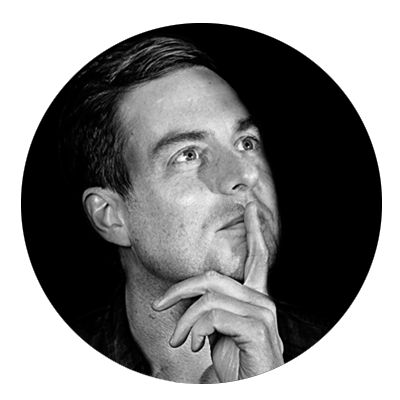 I am an Editor/Post Producer who has worked for some of the best agencies, brands, networks and production shops in the world.  Besides working on individual projects, I have also designed and led production teams at places such as Netflix and Team One Advertising.

At Netflix I was the Senior Manager of AV Production for the Global Marketing team (click here to see work my teams created).  In this role I managed the AV Producers, AV Post Production studio, and Physical Production team that creates marketing assets for the 191 countries where Netflix can be enjoyed.

Prior to Netflix I was the Executive Content Producer and Director of Multimedia at Team One Advertising in Los Angeles. As Executive Content Producer, I helped oversee film/video work for the agency. As the head of the Multimedia Department, I designed and led the Editorial, Motion Graphics (2D &  3D), Flash and Presentation Design departments. I also acted as a Senior Editor on select projects.

I have a BA in Philosophy from Reed College and an MFA in Media Arts from The City College of New York (CCNY). Projects I have worked on have been recognized by Ad Age, Adweek, Cannes, The Effies, FWA, The One Show, the Tellys, and the Tribeca Film Festival. I am also the author of The Art of Short Form Content: From Concept to Color Correction which was published in 2016 by Focal Press (more info below).  I often lecture on short form content so shoot me an email if you would like to discuss setting up time for me to do so!

The Art of Short Form Content: From Concept to Color Correction is an in-depth examination of the craft of creating short form filmic content – a category which includes television commercials, music videos, television promos, movie trailers, digital billboards, corporate videos, and pretty much anything else with a running time under five minutes.

Though short form is an important part of the film industry, it is typically overlooked in books on the art of filmmaking. The Art of Short Form Content fills this industry void by answering the type of questions that working short form content creators deal with every day.

“In The Art of Short Form Content Bryan Cook surprises with the obvious: cutting through the noise to deliver a powerful and popular-minded view on our new ways of watching and looking. Filmmakers, advertising agencies, and video content consumers (that is, all of us!) will agree — this book is long overdue.” Pablo Del Campo – Worldwide Creative Director, Saatchi & Saatchi. 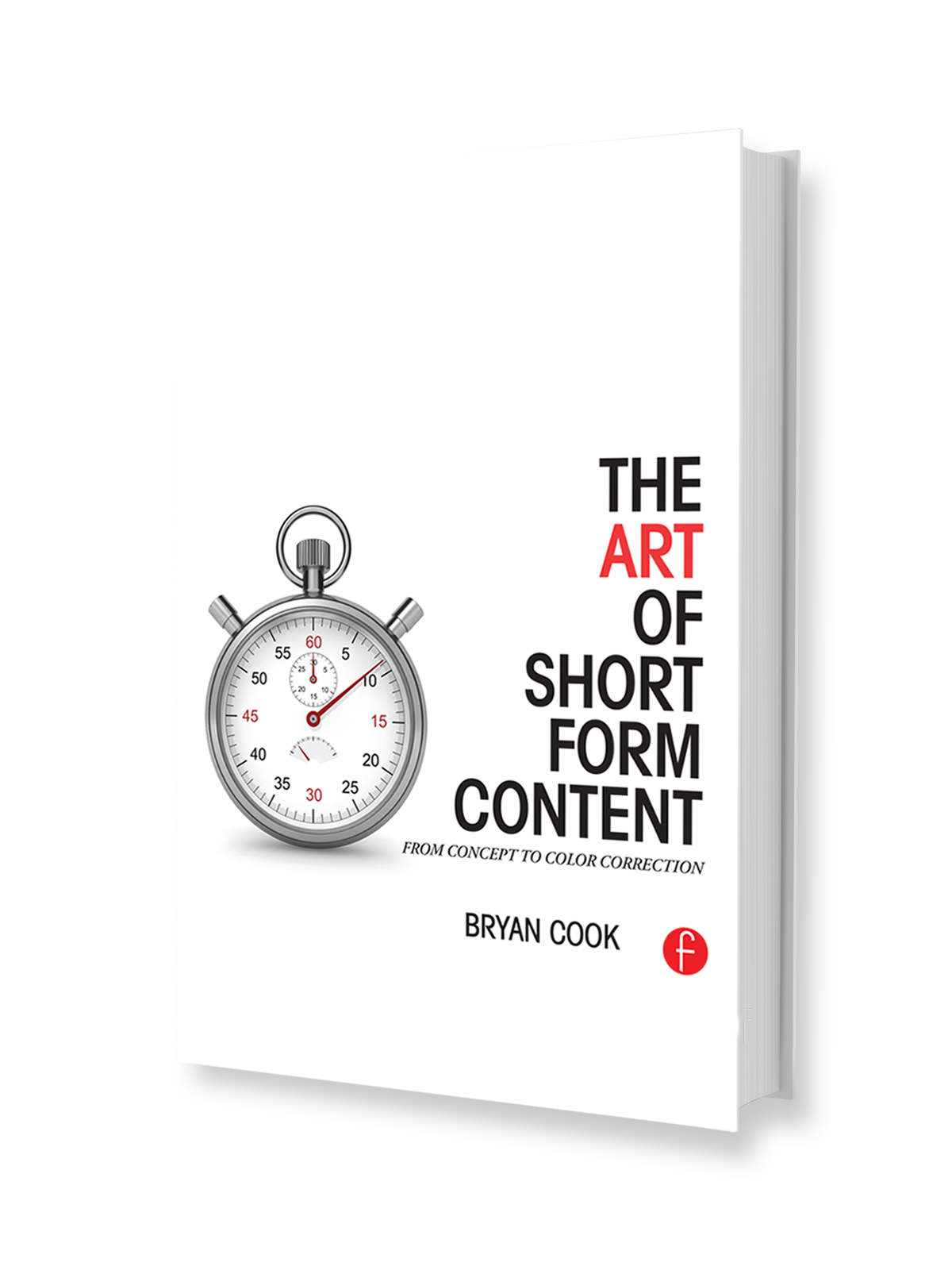 Over the last few years video has begun to be used in new and previously unimagined ways and I have been lucky enough to oversee a wide variety of “industry firsts” that push the boundaries of what video is capable of. Here is a small sampling of some of the more interesting projects I have worked on. 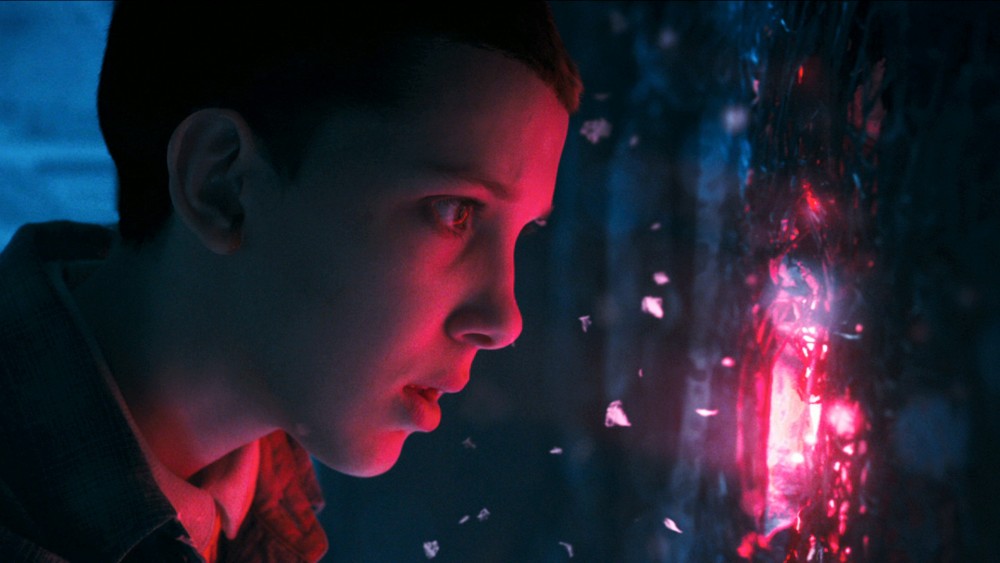 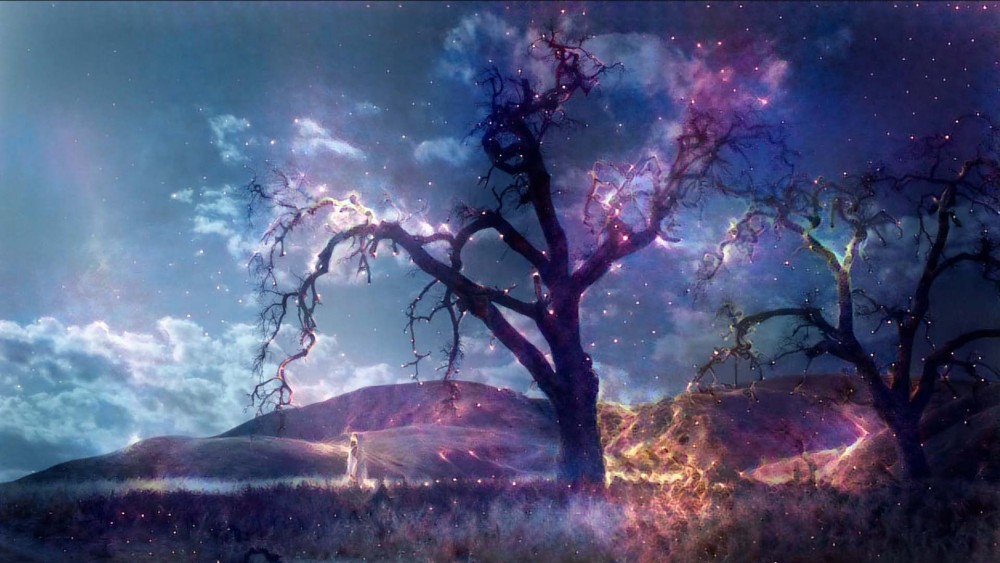 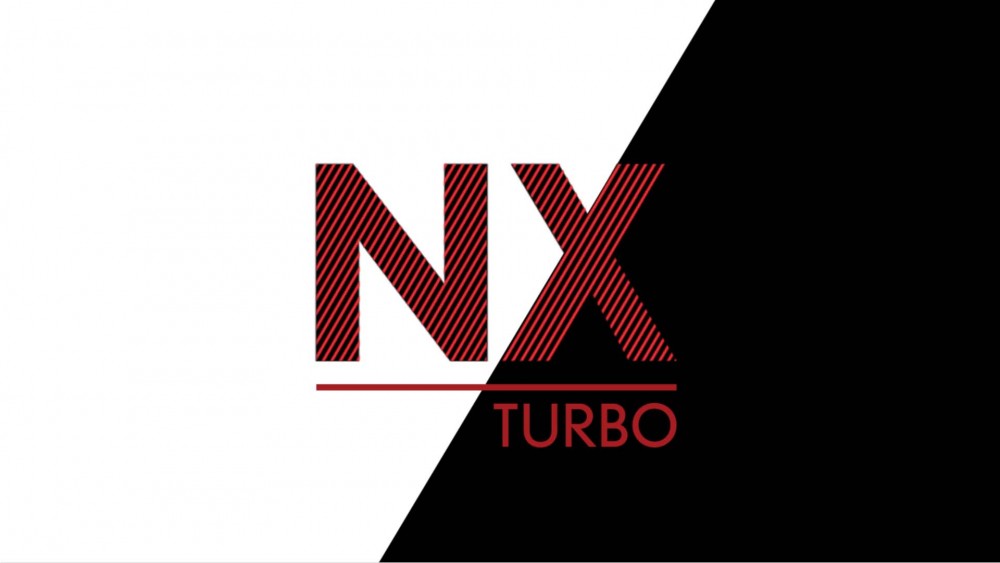 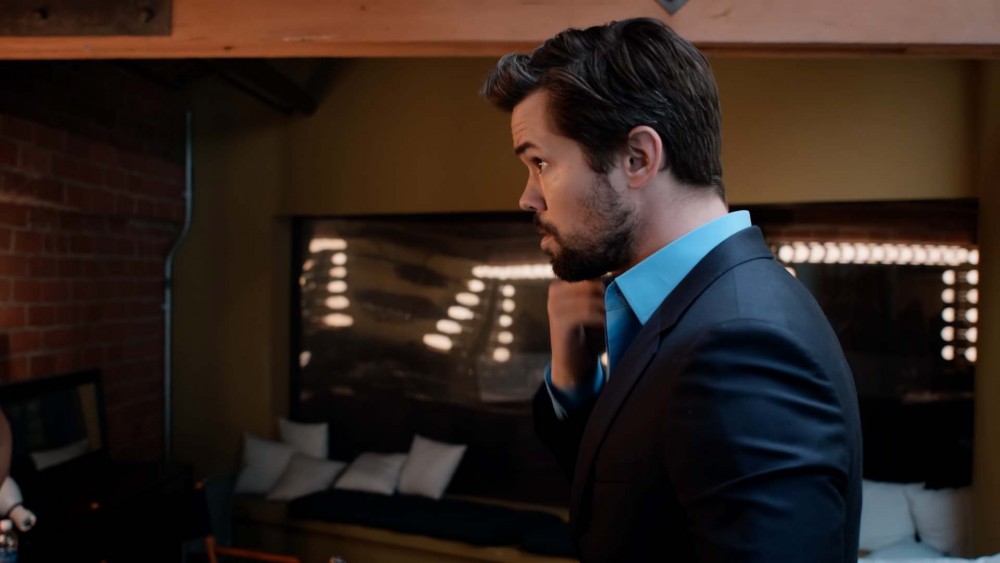 IT GOT BETTER
Case Studies 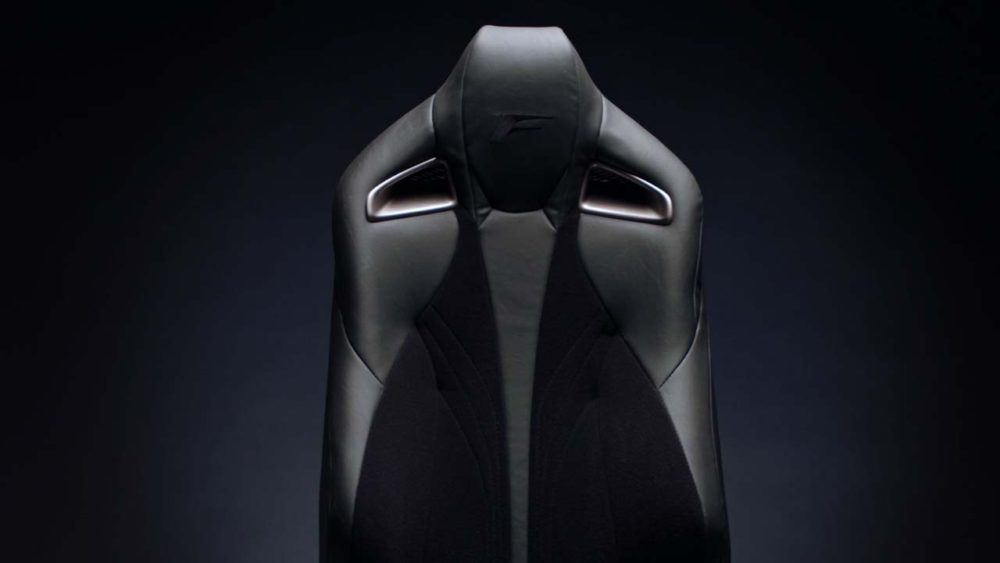 REACH OUT TO ME

Get in touch with me if you have any queries and I will get back to you as soon as possible.