In early 2015, Team One set out to make over a thousand customized ad’s that could be served to Facebook users based on their preferences. We had a modest budget and less then six-weeks to shoot, edit and deliver the assets, so we quickly got to work building a production pipeline and encoding engine that would allow us to create, manage and traffic the huge number of deliverables. The result, NX 1000Ad’s, took home numerous awards, and was used by Sheryl Sandberg, COO of Facebook, as a prime example of where Facebook and the larger online marketing space is headed. 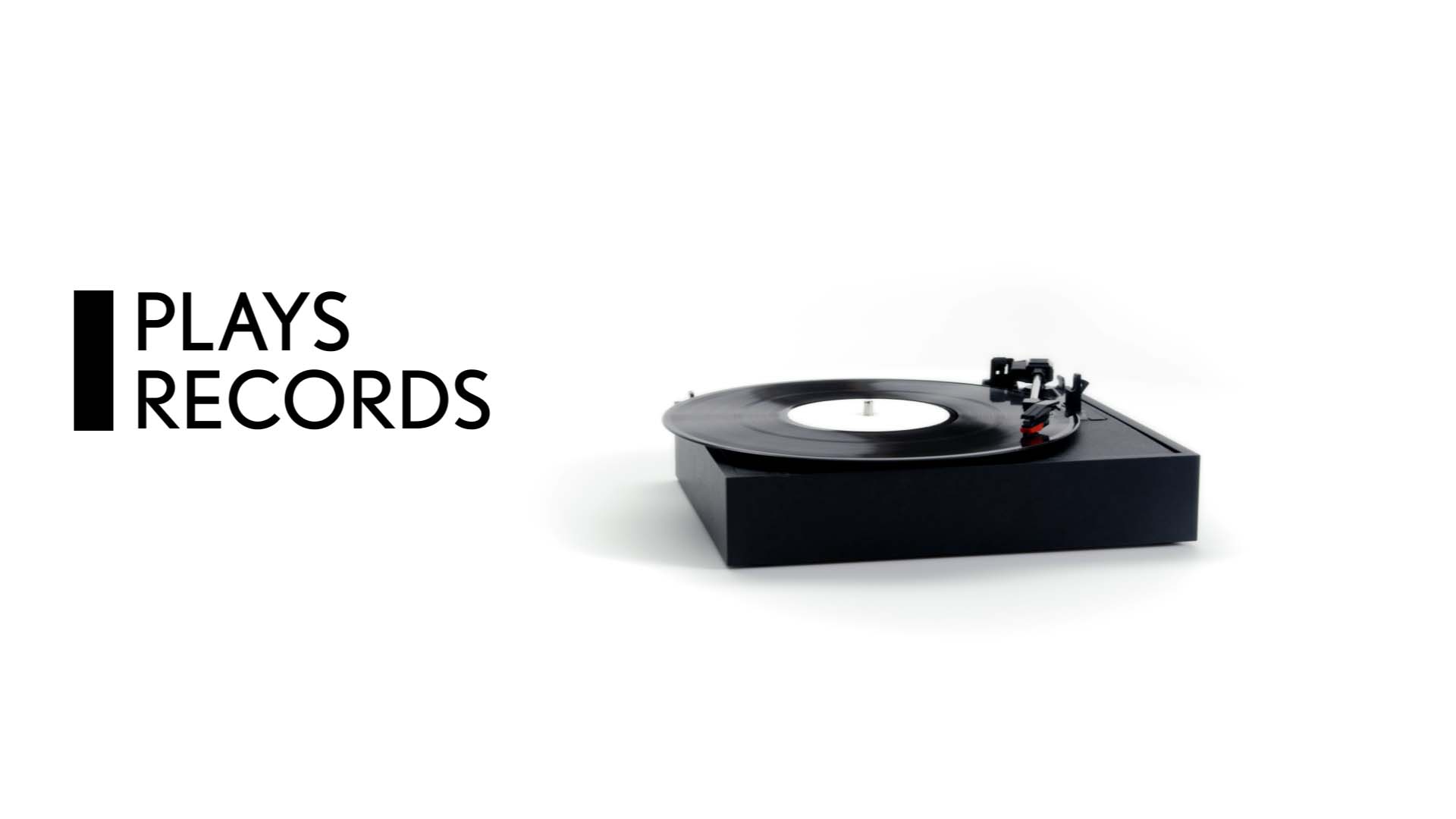 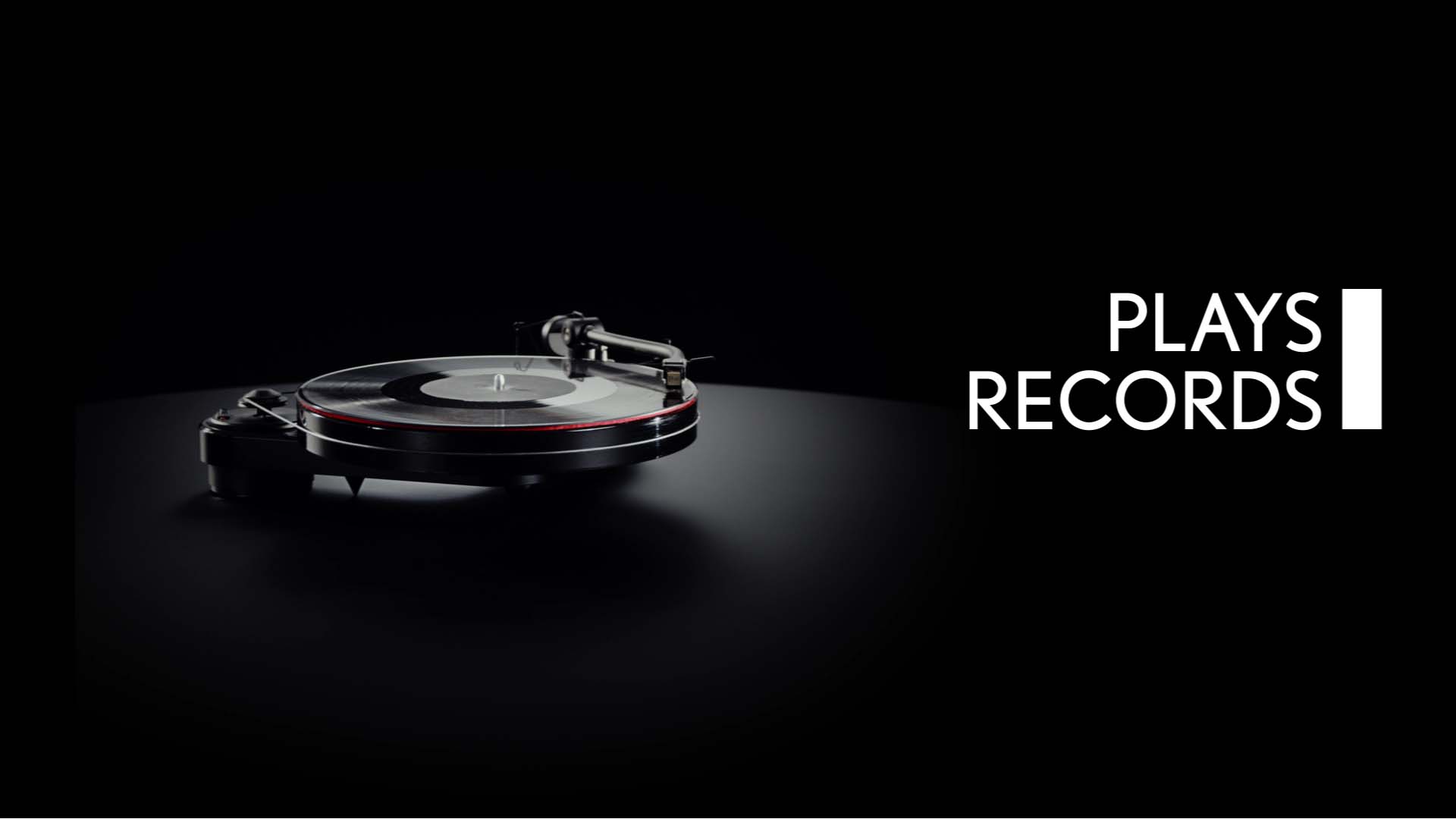 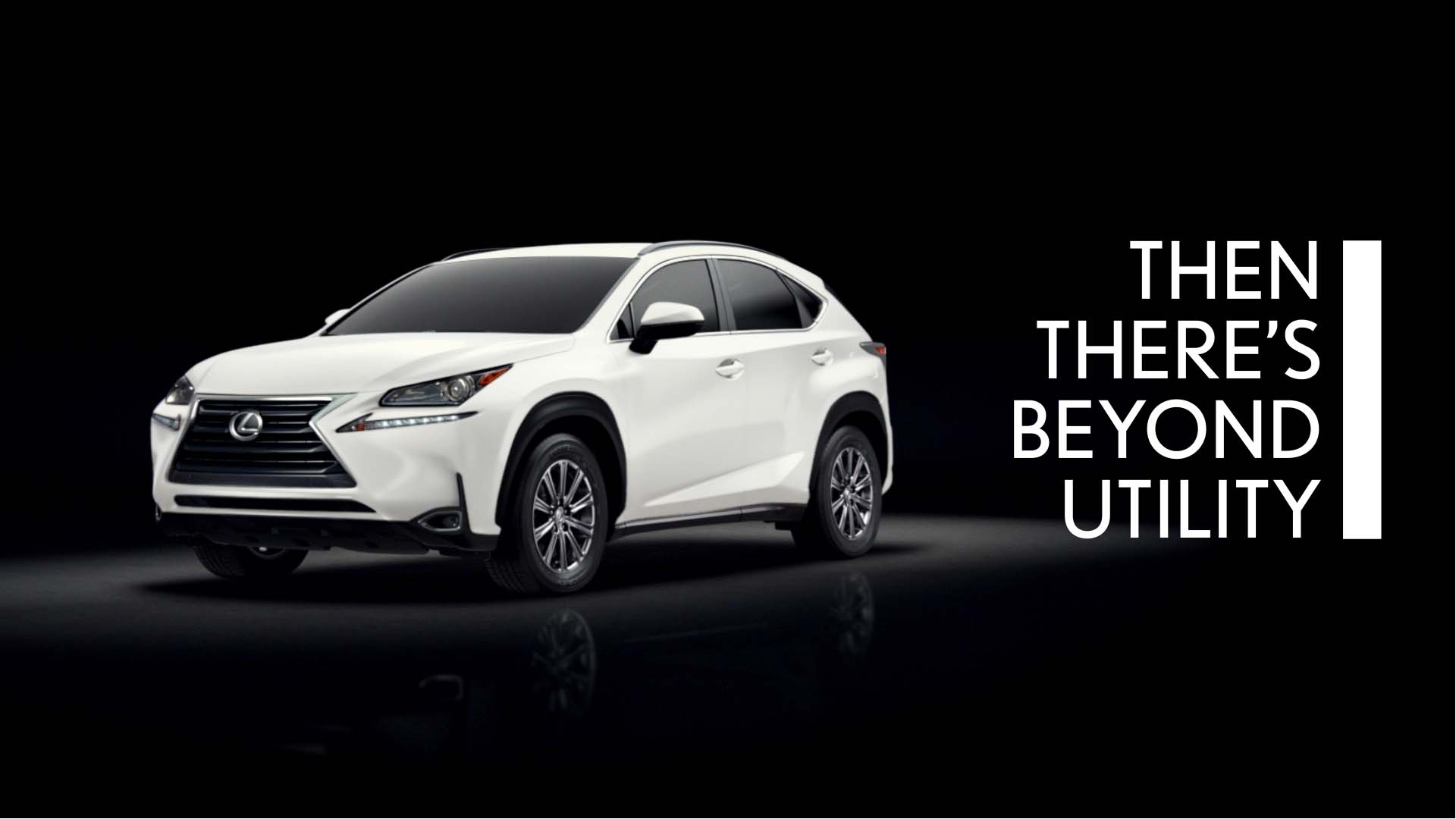 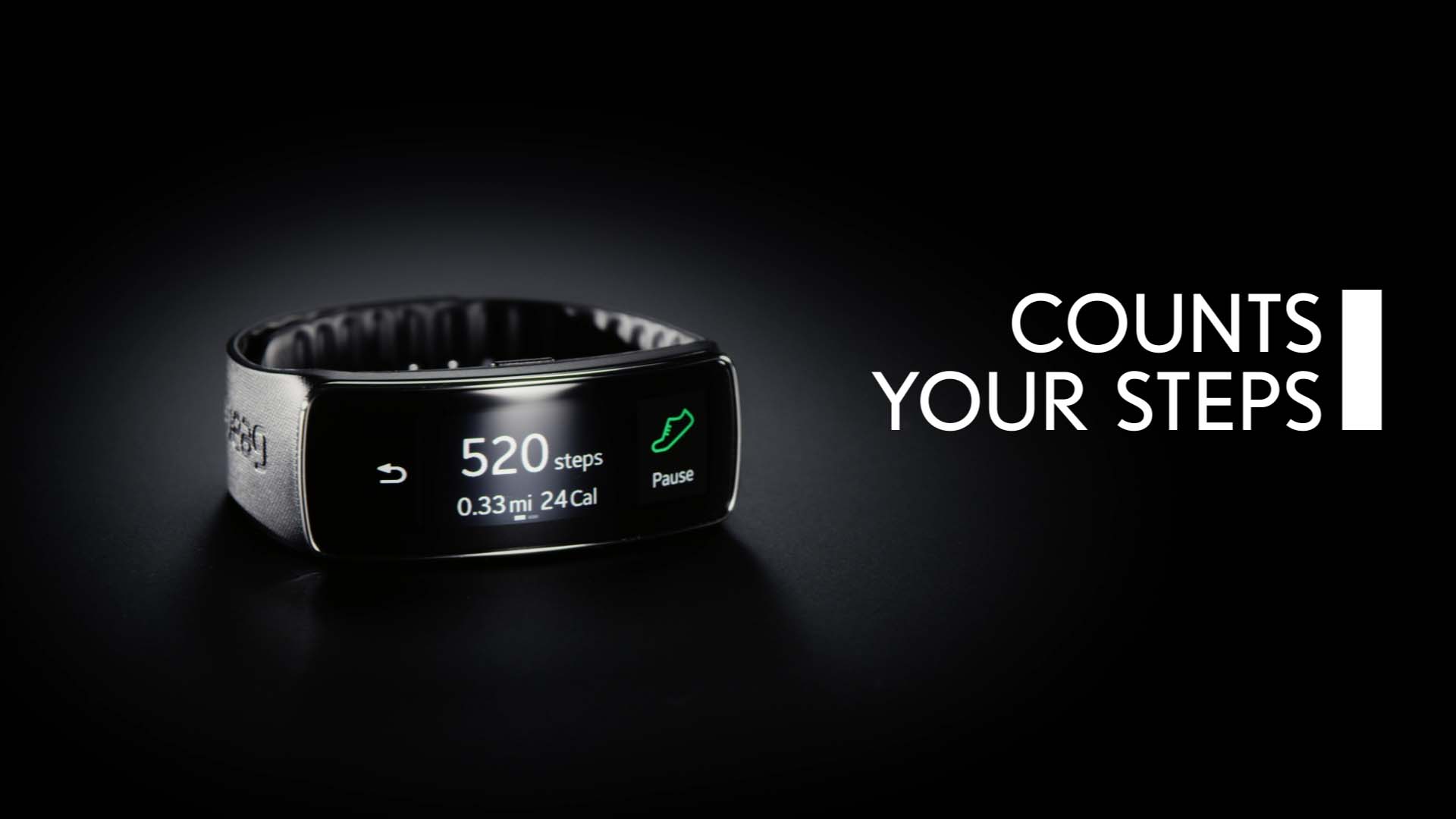