A Creative Digital Agency with a difference

BRYAN COOK
Bryan is currently the Executive Content Producer and Director of Multimedia at Team One Advertising in Los Angeles. As Executive Content Producer, Bryan helps oversee film/video work for the agency. As the head of the Multimedia Department, Bryan designs and leads the Editorial, Motion Graphics (2D &amp; 3D), Flash and Presentation Design departments. Bryan also acts as a Senior Editor on select projects.

Bryan has a BA in Philosophy from Reed College and an MFA in Media Arts from The City College of New York (CCNY) where he received the prestigious Bert Saperstein Fellowship for outstanding artistic achievement. Projects Bryan has worked on have been recognized by Ad Age, Adweek, Cannes, The Effies, FWA, The One Show, the Tellys, and the Tribeca Film Festival.

The Devil is in the detail

We believe that when you do things with passion magic happens!

We are a small team that does big things 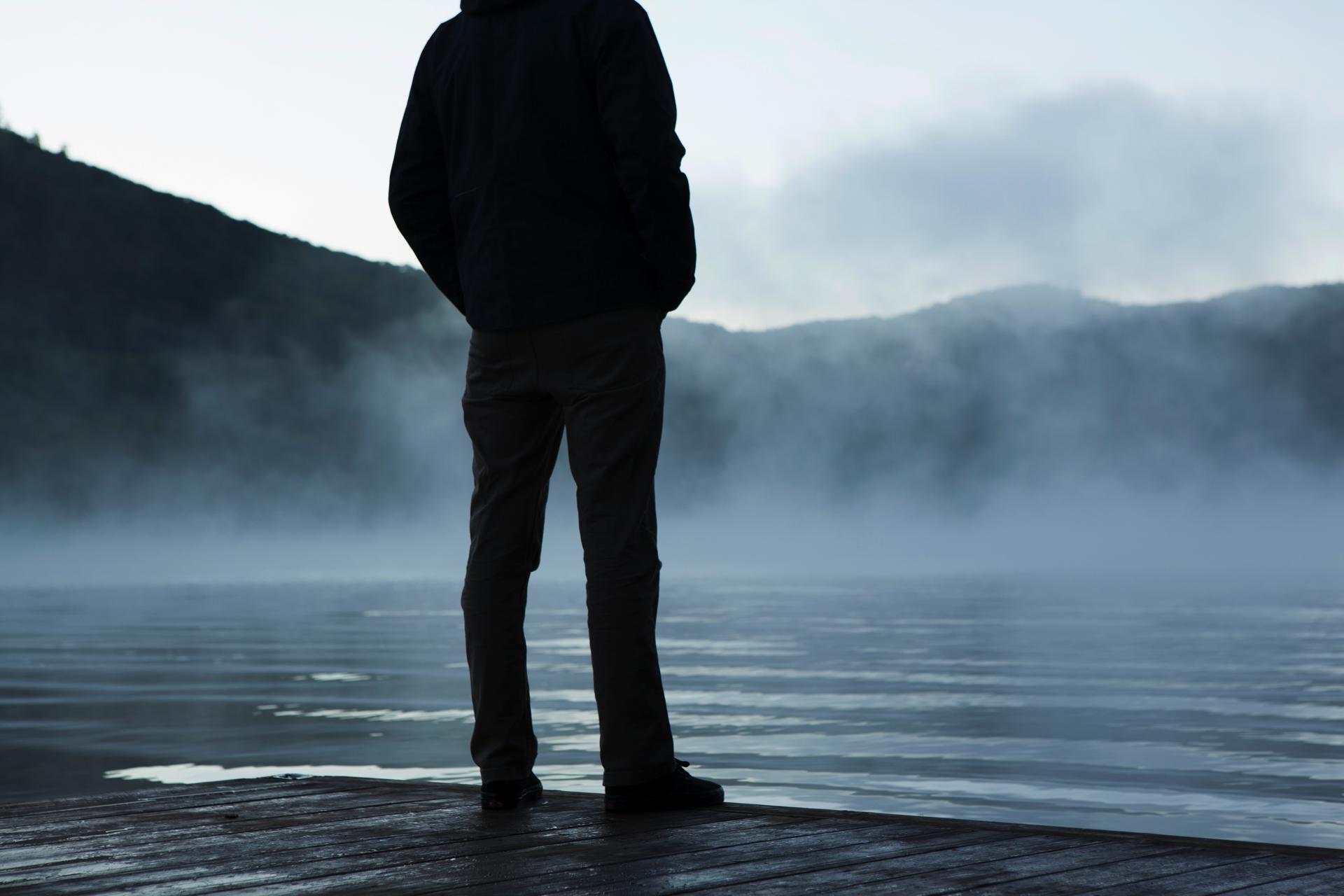